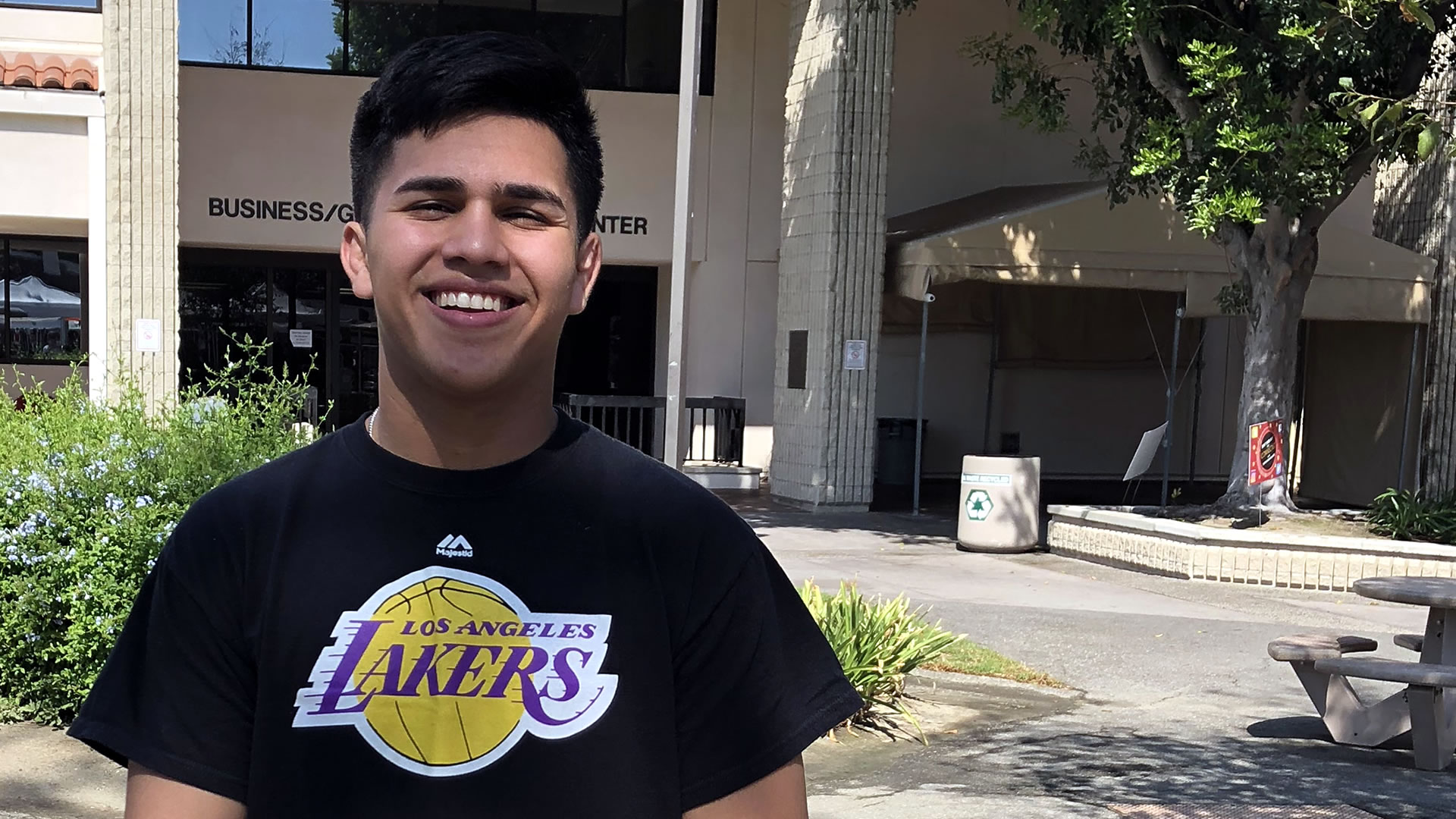 Everyone has their own story and this is mine.

Around 3-4 years ago I decided to pick up a pair of clippers. Many asked why and continue to question why this is the route I decided to take. In other words, I was not supported, but I put trust in myself, and never looked back. To begin with, growing up I’ve always been creative with anything I could get my hands on. I fell in love with the idea of putting my imagination into something, and executing that plan. I tried creating stencils, drawing, doing black book graffiti, t-shirt printing, etc. But I couldn’t find exactly what I enjoyed doing.

The idea of barbering crossed my mind when my mom refused to give me money for a haircut, because it was expensive. I had to go to school and receive judgment from others because my hair was all over the place. I then realized one of the only things that made me confident in myself was having a clean cut. This was when I decided that I wanted to begin cutting hair. Unfortunately, I had no money and no stream of income since I was only 15 years old.

At the time I only had $5 on me, and wasn’t really going to do much with that. I couldn’t ask my parents for money because we didn’t have much, my family lived paycheck to paycheck, which made it hard for me to ask for anything. I got accustomed to receiving no as an answer. You can say I wasn’t going anywhere with barbering, However, I refused to let my circumstances stop me. Within the next few days, I took a trip to a local target, and purchased a bag of value sour patches with the $5 I had, and I had intentions of selling them at school. I sold out of sour patches at school on the first day, so you can say business was booming. I took the little revenue I made and went back to target, and purchased more candy. I continued this cycle for about two weeks, and I was able to raise $300 within that time frame.

Now that I had the money, nothing was going to stop me from becoming a barber. I did my research on the basic essentials I needed to become a barber, and bought everything I could on Amazon. Once my tools came in, I began messaging all my friends asking if I could cut their hair for free. Most people refused, but some gave me a shot. It was hard because the majority of the people I was servicing got a buzz cut, and there wasn’t much I could learn from simple buzz cuts. It was a no-brainer, but I was patient because I knew I wasn’t going to give up. I watched videos, and continued to grow cut after cut.

I graduated from Savannah High in 2016, and though I struggled with my grades I was determined to be someone, and I was happy with the person I became. I was living with my sister previously but I believed our relationship was more important than the money that she received from foster care, so I asked to move out. I currently work part-time at Big Air in Buena Park and live with a high school friend and his family. I receive funding through the foster care system which I plan on being part of until I’m 21 years old. The funding pays for rent, food and bills, which include my car and cell phone. Any money I have left over goes to my savings so I can pay as much as I can to school loans once I graduate.

I enrolled and am attending Real Barbers School in Anaheim. I am in the top percentage of my class and I am on schedule to graduate in August 2017. I received a small amount of money from FAFSA but because I attend a trade school I am not eligible for extra funding and need to cover my own expenses. I will graduate with a certificate of proof of training, but will find myself in $10,000 worth of debt.

As a foster youth at 19 years old, I will have a high school diploma, a car that I have purchased, a part-time job, a completion certificate for the career of my dreams. I am on my way to being more successful than I could ever have imagined being placed in foster care years ago.

I met the manager of Rosewood Barber Shop a couple years ago and he told me once I went to school I could rent a station at his barber shop, which is my dream job. However, my ultimate goal is to open up my own barber shop school and teach others how to be the best they can be, so they can fulfill their own dreams.

Thank you for taking the time to read my story!

If you would like to help kids like Noel, you can donate to the Foster Youth Scholarship Fund.